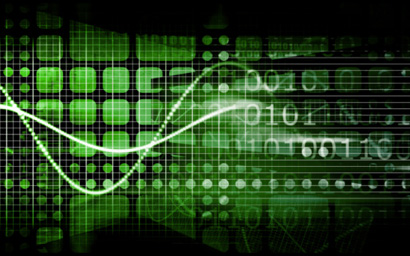 The majority of asset managers (74%) have not suffered any lasting impact on their operations as a result of the pandemic, according to the results of a recent Funds Europe survey.

However, while many firms have used the pandemic to rethink longstanding practices and adopt more automation, there is still a lack of automation in crucial areas like exceptions management, that is adding risk and time to firm’s operations.

The research, The Fund Oversight Challenge Report, was conducted in partnership with Linedata and looked specifically at the net asset value (NAV) process.

Responses in the survey showed that firms have ceased paper-based reviews and data checks for their valuations. Many firms are now entirely paperless as a result of the pandemic. Faxes are no longer sent because there was no one in the office to take them out of the machine.

However, the survey also showed that there is some way to go before the valuation processes becomes entirely automated. A lack of automation was cited by almost half of respondents (41%) as their biggest operational challenge in NAV production.

The survey also showed that only a quarter of respondents are using workflow and exception management tools in their NAV production process.

“The fact that firms are not applying automated technology to their exceptions management means that there is a lot of wasted time,” said  Matt Grinnell, product manager at Linedata.

Not only is it an issue of operational efficiency, there is also the operational risk to consider. Without the use of technology, a lot of exceptions may go undetected for longer periods.

“The longer a problem goes undetected, the bigger the impact and the more severe the remedy,” said Grinnell.

The full survey, which featured 70 investment professionals, can be accessed here

Funds automation on the up, says Efama
Invesco calls for more competition among NAV providers 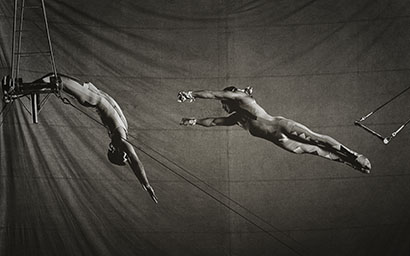 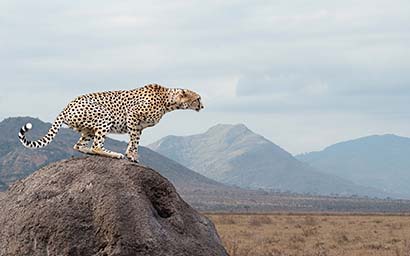 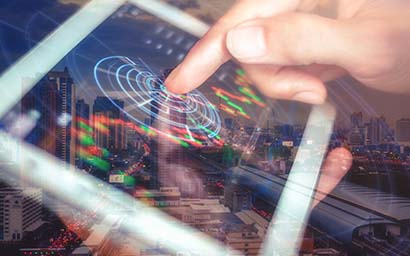 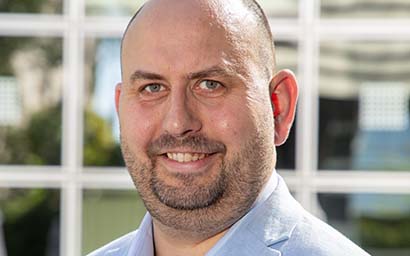